With only a few years into his filmmaking journey, Soon King Yaw, originally from Sabah and currently based in San Francisco, is quickly establishing himself as a filmmaker to watch – a multitalented artist with numerous national and international accolades under his belt.

His latest short film titled “All I Did Was Smile and Say Hello” (2020) was selected as the opening film of the prestigious KQED Homemade Film Festival out of 500+ submissions from the US nationwide.

Soon was born in Tawau, Sabah in 1992 where he was raised and received his primary and secondary education.

After high school, he did the Kennedy-Lugar Youth Exchange & Study (YES) exchange program where he spent six months with a family in South Carolina, USA.

His creative journey began in 2011 when he won “Best of the Best Gold Award” at the Malaysia Top 10 Young Artists Awards and received a full scholarship to study digital animation in The One Academy.

Soon’s first taste of filmmaking was in 2013 when he directed the music video “FengDian” for the 8TV The Ultimate Song Reality-Competition. His directorial debut was crowned as the Best Music Video and he received the award on live television.

For much of his creative life, Soon experimented with a plethora of mediums before settling on filmmaking and animation.

According to Soon, the decision to focus on filmmaking was extremely intuitive.

“It felt like a natural transition to the medium where I could combine all my skills in different art and make something beautiful out of it,”

“The creative expression in making a film is much more powerful and satisfying to me personally.”

In that sense, filmmaking was a holistic culmination of Soon’s talents, allowing him to combine his love of illustration, music, and storytelling.

His first short documentary titled “Something Carved And Real” (2017) tells the stories of human scars through the use of watercolor paintings.

The film was a hit.

It won the National Best Picture at Campus MovieFest, the largest student film competition in the USA.

Soon later had the opportunity to go to Cannes in 2017 as the film was chosen to represent Campus MovieFest at the organization’s showcase at Cannes Court Metrage.

“It was a life-changing experience at Cannes, an incredibly humbling one.” Soon exclaimed.

Thematically, his short films delve into a variety of subject matter, from acceptance and belonging to familial ties.

“Deep and personal stories inspire me,” Soon said of his work.

“I believe that there is tremendous strength in vulnerability. And I want my art to be a vessel of that.”

“My Mother, Myself & I” (2019) is Soon’s first narrative short filmed in his mother-tongue.

It starred Liow Yin Yin, a Johor-born actress based in California who won the 2001 Asia Star Search Female Champion and starred in numerous TV dramas in Singapore and Malaysia in the early 2000s.

The film had its world premiere at the Oscar-qualifying film festival, CINEQUEST 2019.

It’s a huge honor as festival winners automatically qualify for the Oscar awards shortlist each year.

Although the film didn’t win at CINEQUEST, it was later invited to screen at CAAMFest, the nation’s largest film festival showcase for new Asian American and Asian films and many other film festivals. The short film was later acquired by PBS KQED Film School Shorts for public TV broadcast.

“All I Did Was Smile and Say Hello,” Soon’s latest work, takes on a range of relevant themes and brings awareness to the increased discrimination of the Asian American community during the time of the COVID-19 pandemic.

As an Asian in America, Soon feels it is crucial for his work to reflect his lived experiences and spread messages of solidarity.

“I was alarmed by the amount of hate and violence one can inflict on others based on the color of the skin when the real enemy is the invisible virus,” Soon noted.

“As an artist, I try to process the pain by making art, so something beautiful can grow out of the experience.”

As an up-and-coming filmmaker, Soon has much more to look forward to. His next project,

“When I See the Wind,” is an ambitious collaboration with Andrés Gallegos, an internationally-acclaimed Chilean cinematographer whose work has shown at Cannes, Raindance, and Mill Valley. Gallegos’ latest documentary “Guy Hircefeld, a guy with a Camera” was a 2020 Academy Award qualifier.

“When I See the Wind” is currently in post-production and is expected to hit the film festival circuit next year.

Soon’s dream is to write and direct a feature film based in Malaysia. He is actively drafting his script during this period of isolation.

“It’s either that or making a music video for Yuna. That would be an ultimate dream come true,” Soon explained, “Yuna’s art transcends national borders and she does that while staying true to her roots. I have so much respect for her and I hope that my art could do the same in the future.” 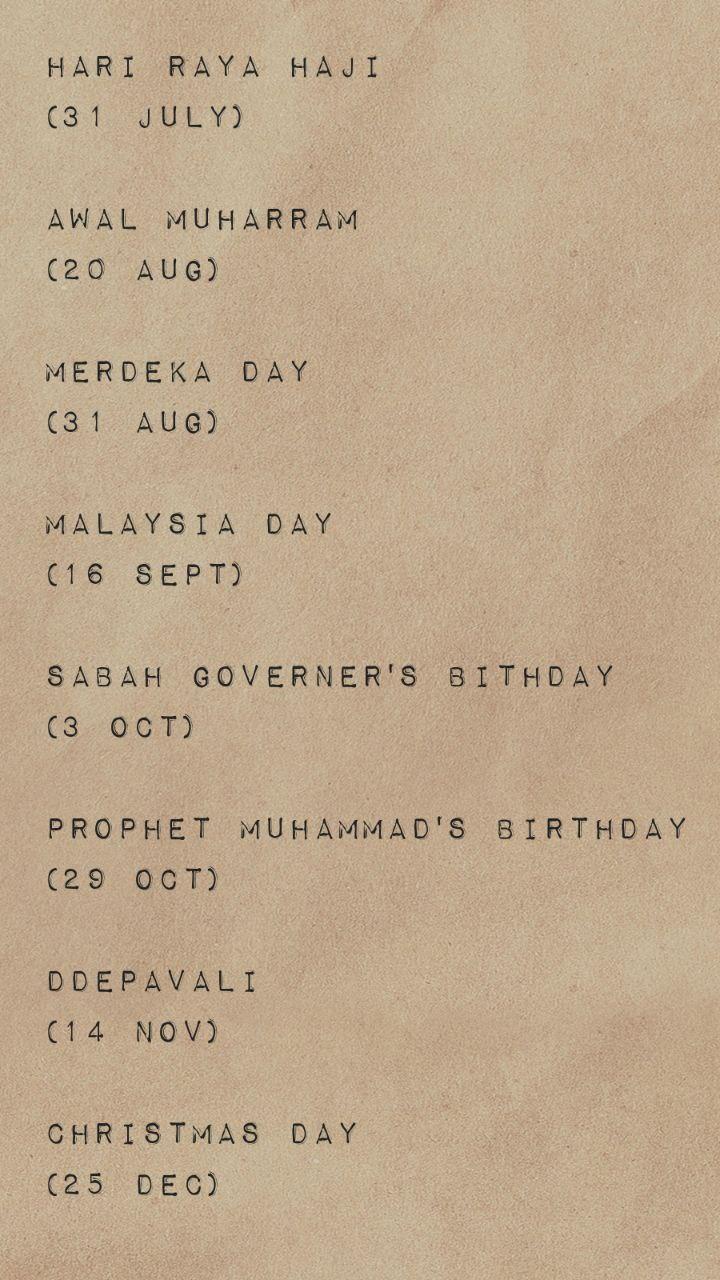