The event, which is organised by LiveinKch, will be held at Sarawak Cultural Village on the 9 th and 10 th December 2022.

The band will be opening for a variety of big international acts such as Phum Vipurit, Ramengvrl, KILMS and American mega-rockers Red Jumpsuit Apparatus.

However, Dony will be sessioning drums for Sunbear Festival 2022, as Ray is committed to another musical project at the moment and Hunganan Stimol will come in as an additional third guitarist to enhance the musical experience.

Not only that, AMEF has performed on numerous festivals and gigs domestically as well as
internationally such as Helloween Metal Assault (Bangkok, 2014), AMEF Live in Chiangmai
(Chiangmai, 2014), NegaRAKU (Kota Kinabalu, 2016), RocktoberFest (Miri, 2017), Gegey Fest
(Kuala Lumpur, 2020), to name a few.

The band’s musical style is mostly based around metal genres including melodic metal, but recently
had a change from their previous influences on more modern metal styles.

The band, as they stated, is more avant-garde and contemporary, due to the rise of a wide range of musical styles booming especially in the metal community overseas.

Lyrically, the band maintains a dark narrative theme of positivity, humanity, brotherhood and a forum for political expression, however, has toned down to a more spiritual and positive writing in the lyrics.

Their singles, along with extensive touring around East Malaysia and their heavy and energetic live performances have brought AMEF considerable success, making the band a well-known act, as well as securing their position as a force to be reckoned with in the local metal scene.

The band is currently writing for their next album, with the probability of a sooner release in the years
to come.

The band is also in Spotify with their current single, Illusions. If you would also like to know more about Sunbear Festival 2022, kindly visit http://www.liveinkch.com 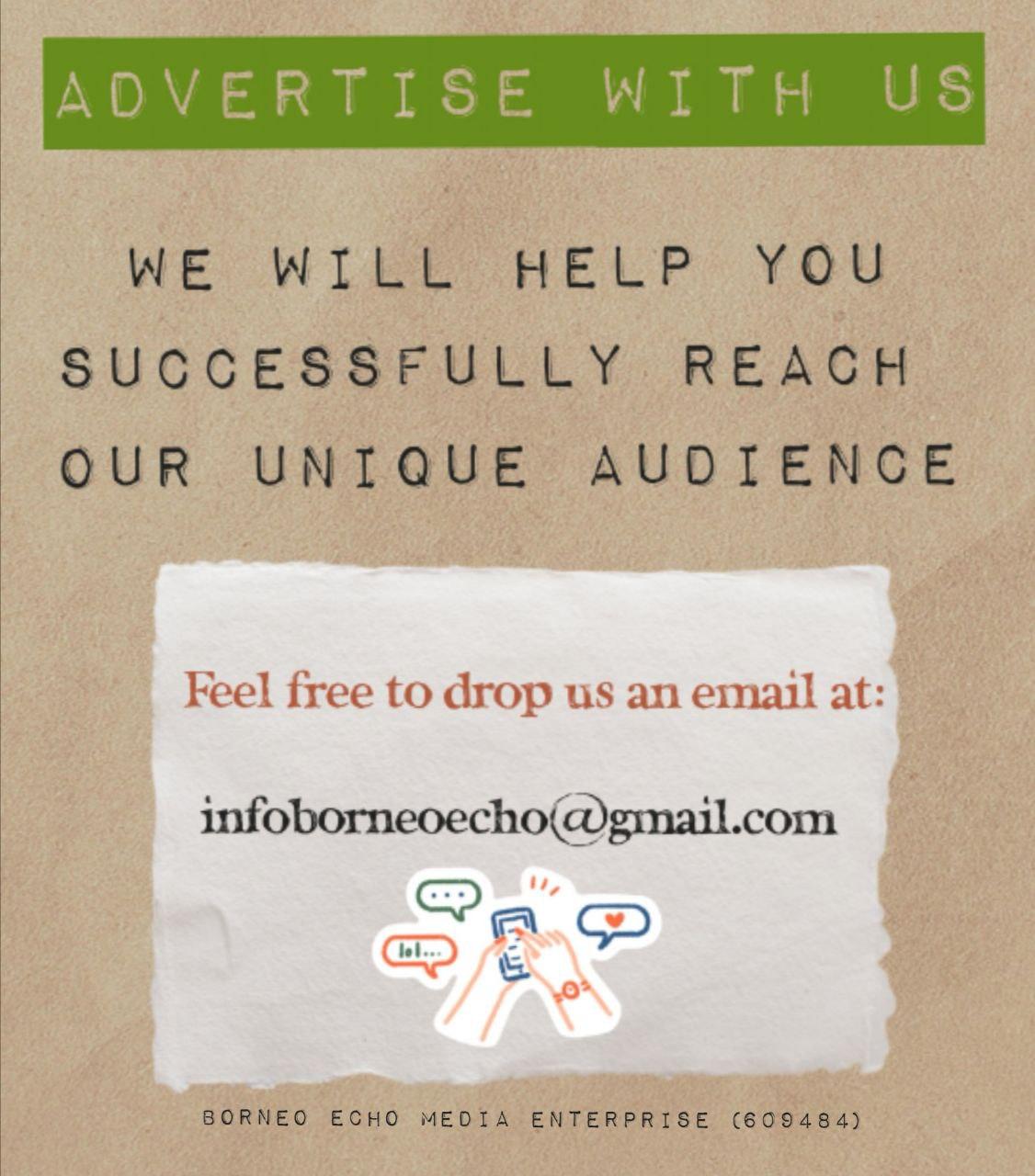